Uli Bennewitz came to North Carolina in the early-1980s and decided to open a microbrewery similar to the ones he’d left behind in Bavaria. The only problem was that it was illegal in North Carolina for a brewery to sell beer directly to the consumer. Working with State politicians Uli changed the law in North Carolina allowing microbreweries to sell their beer on site. A movement was created. North Carolina is now one of the leading microbrewery States with over 120 open and many more under construction. In 1986 The Weeping Radish Restaurant and Brewery opened its doors. At that time there were less than 100 breweries remaining in the United States, now there are thousands again. Since the beginning the Weeping Radish has brewed beer according to the Bavarian Reinheitsgebot Purity Law of 1516 which states that beer must be brewed using only four ingredients: Hops, Malt, Yeast and Water. No additives, chemicals or preservatives may be used. 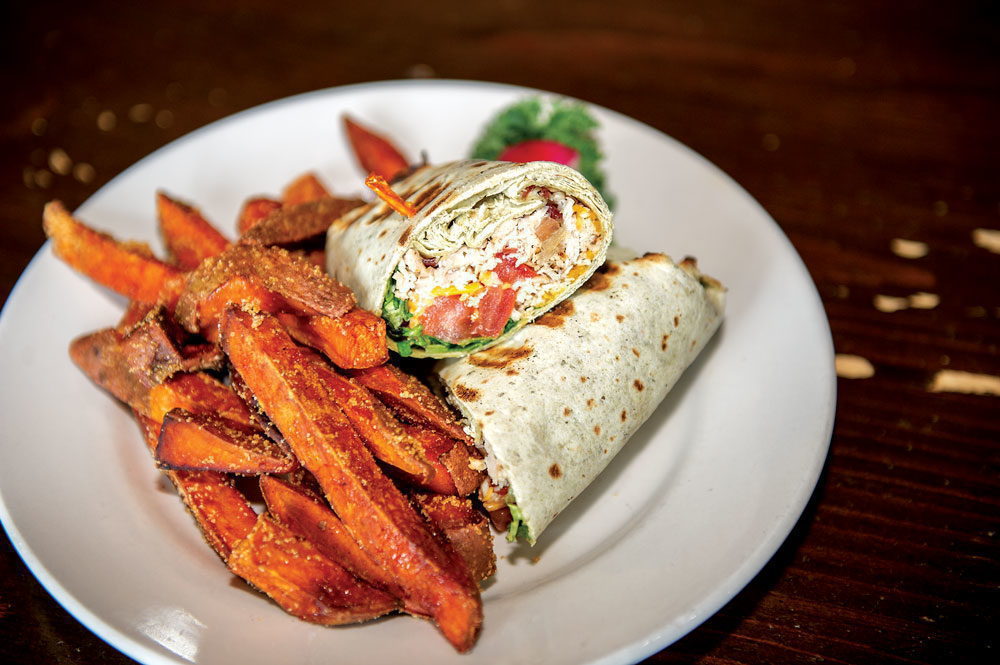 As demand for micro-brewed beer steadily grew over the decades, Uli knew it was time to build a bigger brewery. The much loved Manteo location was just too small. In 2001 groundbreaking began on The Weeping Radish Farm Brewery in Grandy, NC. This new project, 35 miles north of the original location, would include a restaurant, butcher’s facility, and farm as well as a larger brewery. Despite the best efforts of over a dozen regulatory agencies, the business opened its doors and brewed its first batch of beer in 2005! 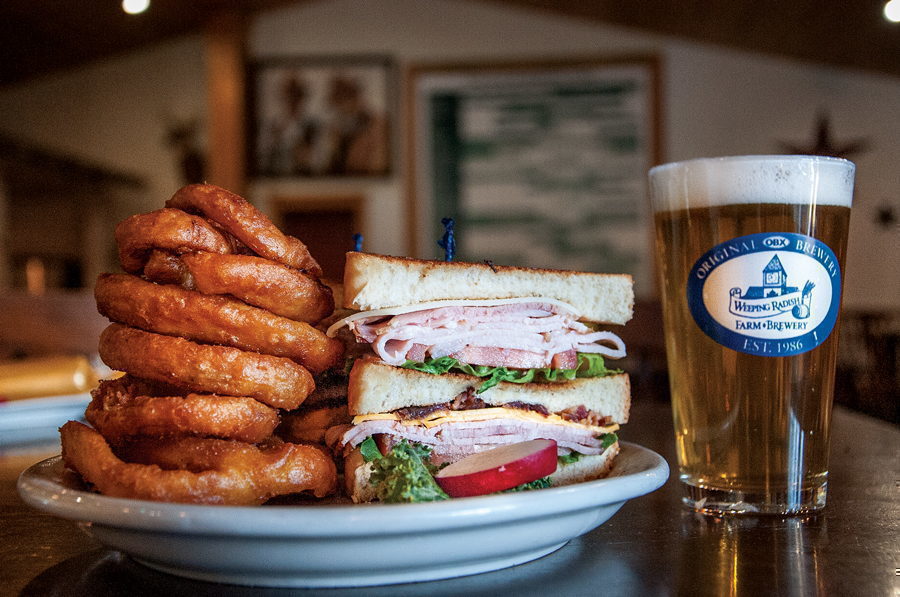 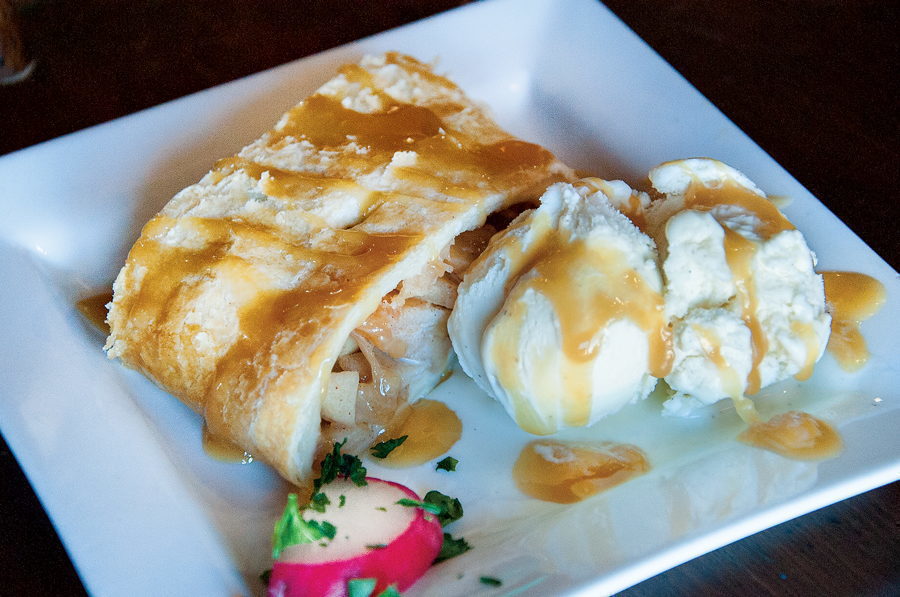 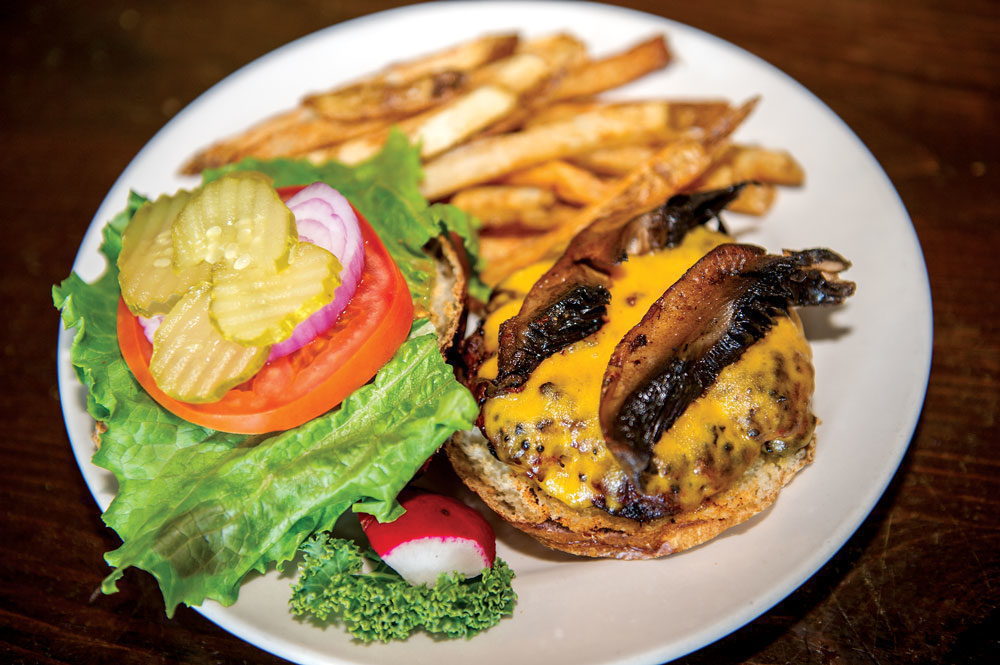 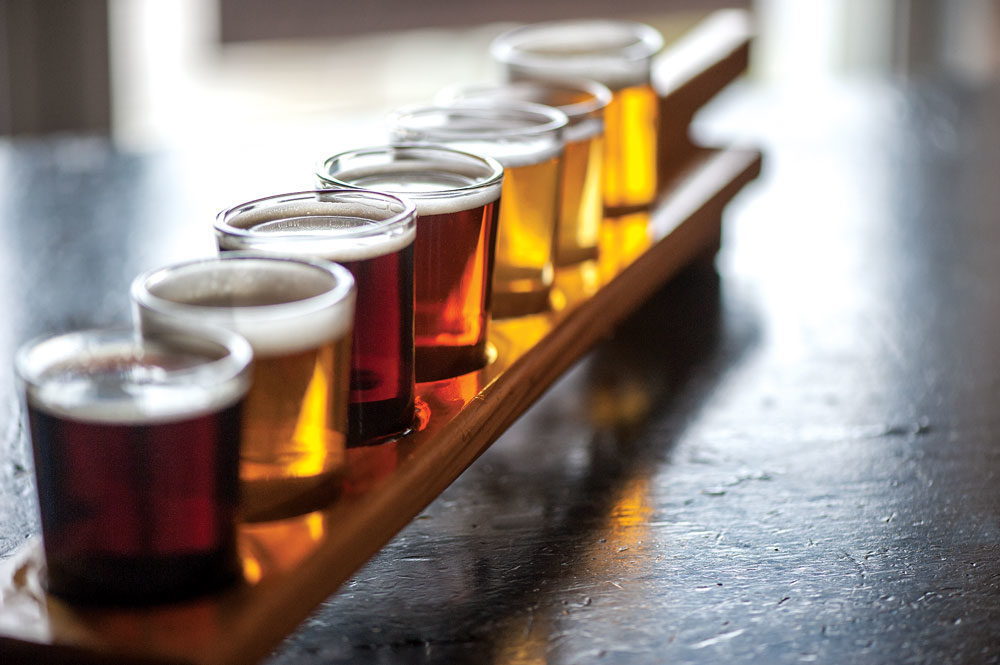 After brewing Reinheitsgebot beers for nearly twenty years, Uli was ready to expand that principle to the food chain. The average processed food travels around 2000 miles; the goal of our complex in Currituck County is to reduce the food chain to less than 200 miles and to create “Reinheitsgebot Food”, again no additives and chemicals and minimal processing. Gunther Kühle, a German Master Butcher, came over and helped to establish our new butcher’s facility, picking out the right equipment and developing recipes. Our goal is to work with local farms to source free-range pork and beef for all the sausages and charcuterie. 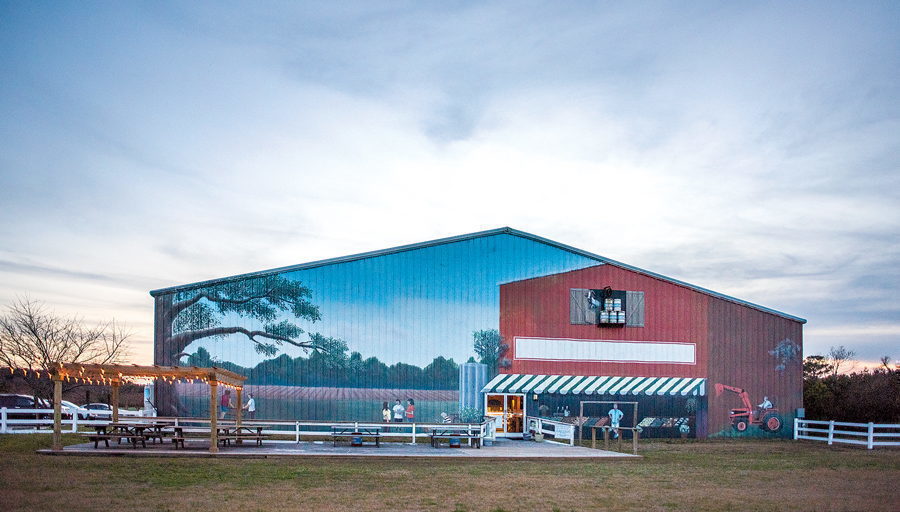 For two years we grew organic and biodynamic vegetables on our 14 acre farm. Currently we are exploring different farm share programs involving local restaurants and producers. Our restaurant pays tribute to our German roots, but focuses on hearty pub fare with freshly ground hamburgers and fresh cut fries listed alongside homemade brats and sauerkraut. Our retail counter offers a variety of sausages, pastrami, bacon and of course beer to go.