Head to the waterfront docks of Manteo to take part in one of the biggest offshore fishing tournaments of the year at the annual Pirates Cove Billfish Tournament.

Now celebrating its 39th year, the Pirates Cove Billfish Tournament attracts the best anglers from all across the East Coast to the Outer Banks for a full multiple-day fishing tournament where landing the big catches can result in some amazing cash prizes. From the Pirate’s Cove Marina, teams of anglers will launch to the Gulf Stream to target marlin, meat fish, and other catches that swarm in the warm offshore waters. At the end of the tournament, more than six figures of cash is given to top finishers in a number of categories including the Overall Top Boat, an Overall Jackpot, a Blue Marlin category and the heaviest meat fish overall. Each day ends with celebrations along the waterfront, and the alluring cash prize - as well as the opportunity to go head to head with the best anglers on the coast – attracts anglers from all across the country. Join in the fun, (or just swing by the docks in the afternoon to see the day’s impressive tallies), and take part in one of the most impressive fishing tournaments on the Outer Banks. 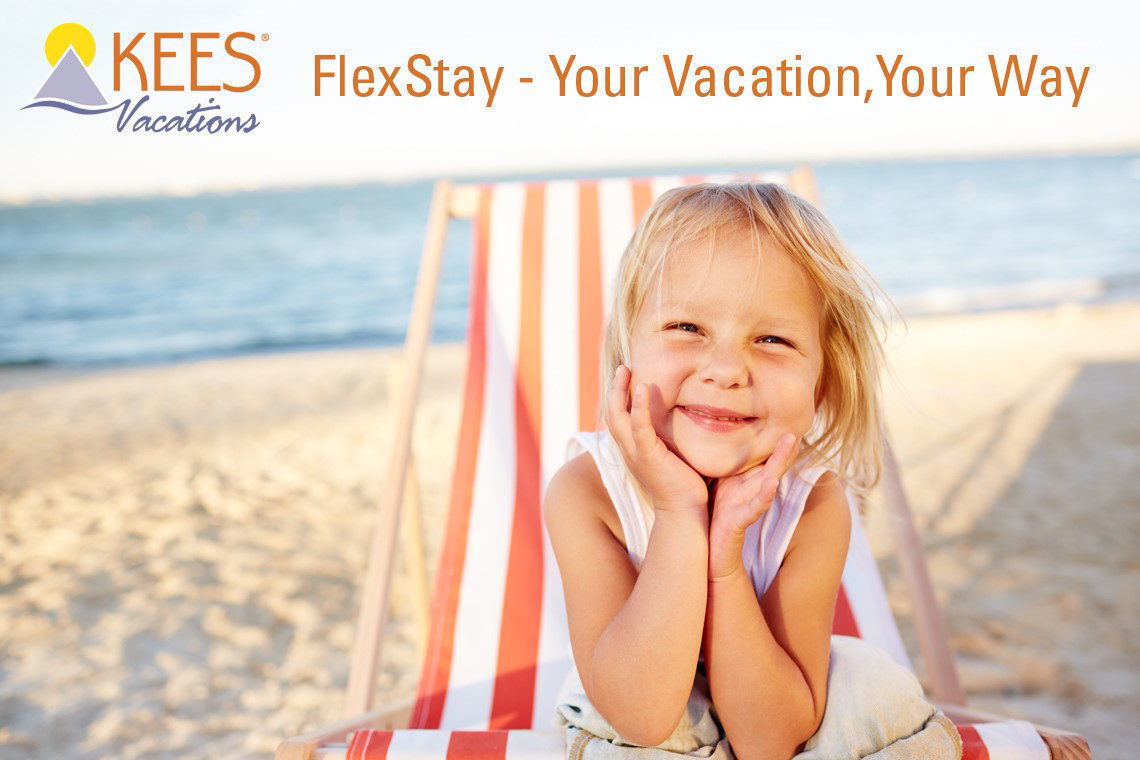 KEES Vacations offers the best Outer Banks rentals for family vacations, romantic weekend getaways and groups of all sizes looking for the perfect OBX rental for their stay. When booking with KEES Vacations, travelers can expect excellence in service and a one-of-a-kind OBX vacation experience. With one of the largest OBX vacation rental property inventories available, travelers are sure to find the best Outer Banks rentals with KEES Vacations. Featured property amenities include on-site pools & hot tubs, contactless check-in, linens included on every reservation, cabana services & more. Looking for a short stay? We have those, too! Ask about FlexStay for your next trip.