The Dare County Regional Airport (MQI) is owned by the County of Dare and operated under a nine-member Airport Authority.

The year-round facility is an active center for aviation. They feature a modern terminal building and hangars and use two runways with radio-controlled lighting. They also have AWOS weather service, DME, VOR and ADF navigational equipment.

The Dare County Regional Airport hosts an aviation museum. It is located in the west end of the airport terminal building. Models of aircraft that are part of Dare County aviation history are displayed in the lobby.

The airport originally was opened as a Naval Auxiliary Air Station and officially commissioned on March 3, 1943. It was used for special training of squadrons. Common aircraft used was F4F Wildcats, F6F Hellcats, SB2C Helldivers, TBM and TBF Avengers, PBY Catalinas and F4U Corsairs.

The Navy shared the field with the Civil Air Patrol.  They worked to together doing submarine patrols.  The airfield was returned to Dare County in 1947. 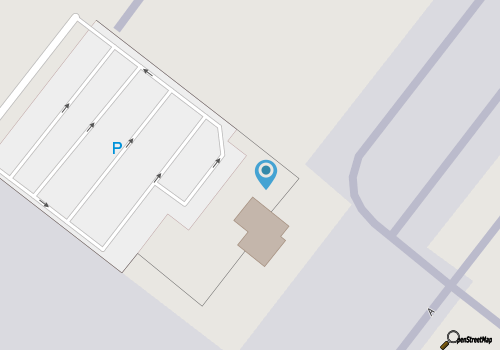 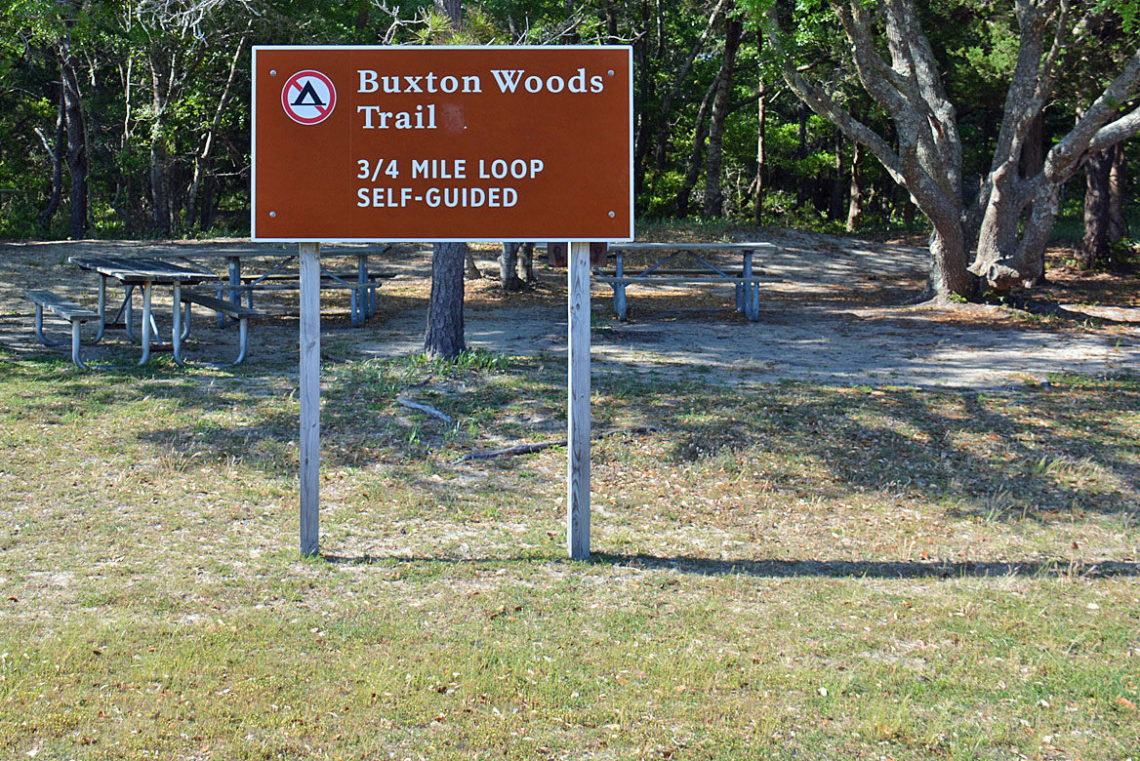 Perhaps the reason that this area of maritime forest goes unnoticed, (an area which in fact comprises the majority of Frisco Village), is simply because the oceanfront beaches just yards away are too alluring to ignore, and garner the lion's share of vacationers' interest. This is understandable, as when most folks think of an Outer Banks vacation, they envision miles of unspoiled beaches, refreshing ocean waves, and plenty of room to spread out a beach blanket, and Frisco's beaches have all of these attributes in spades.