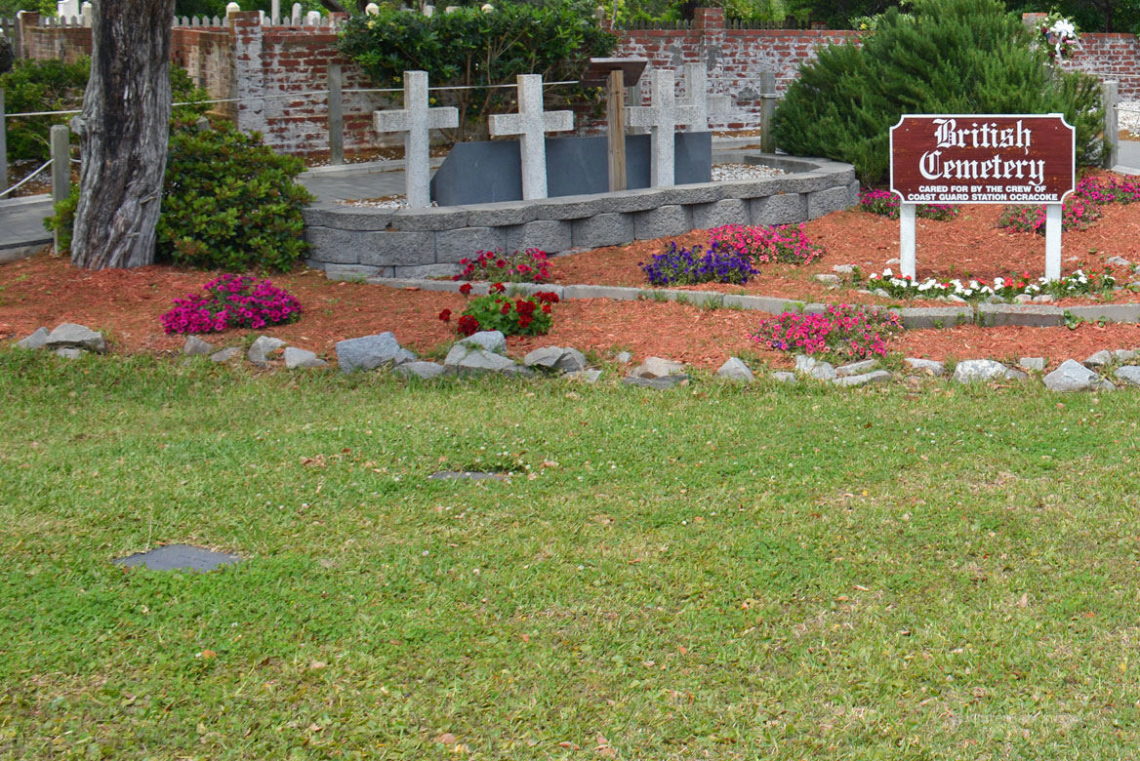 The Outer Banks has many historical claims to fame, from the legendary Lost Colony to the birthplace of flight, but one of its lesser known distinctions is as the location of one of the Civil War's very first battles.

The Union launched its official campaign against the Confederates on August 27, 1861, on two tiny Hatteras Island forts, which were disregarded and relatively forgotten by the Confederates. At the time, the South was putting more effort into bolstering their stronghold in Virginia, but the Northern forces soon recognized the potential of controlling the Outer Banks, an imperative stopping point for ships bringing goods to and from mainland North Carolina. With these facts in mind, the Union began the war with an attack on Hatteras Island.

As a result, the "battle," if it can be called that, took mere hours without a single casualty to the Union Forces. Within two days, they had control of both Hatteras Island forts, and therefore control of the Pamlico Sound, effectively ending any Confederate transport of goods from Ocracoke Island to Roanoke Island. The Union Forces maintained their presence on Hatteras Island for the duration of the war, and the ensuing cutting-off of the main ports for Eastern North Carolina ended up being a long-term blow to the Confederate Army.

After the Confederate embarrassment of Hatteras Island, the Union slowly made its way north and created new small outposts in Chicamacomico, or present day Rodanthe. Confederate soldiers soon discovered their location, and made their way across the Pamlico Sound to attack. Ordered to retreat to the more aptly protected Union Hatteras forts, the soldiers ran 30 miles south, down the beach towards Hatteras, stripping their clothes in the baking sun and burning their feet on the hot sand. Exhausted, they stopped at the Cape Hatteras Lighthouse in Buxton to rest, while Confederate soldiers landed and set up camp at Kinnakeet, or present day Avon, just 7 miles north.

The Confederate soldiers began their march north towards Chicamacomico soon after landing, but by this time the Union reinforcements from the Hatteras camp had arrived, and this time around, it was the Confederate soldiers' turn to scurry up the beach towards Rodanthe with the Union soldiers hot on their trails. Shots were fired on both sides, but there were no major casualties, and eventually both sides returned to their respective home ports. This so-called battle became comically known as "The Chicamacomico Races," as there was no real winner or shift in power, just a series of mini-marathons up and down the hot Outer Banks sand.

The Outer Banks was also significant during the war as a refuge for freed slaves, hundreds of miles away from the safe Northern borders, and years before the Civil War ended.

When Roanoke Island was also taken by Union Soldiers in February of 1862, word quickly spread that the islands off of North Carolina were a safe spot along the Underground Railroad, as well as a Southern haven for freed slaves. As a result, thousands of runaway slaves found their way to Roanoke Island and set up the "Freedman's Colony," the largest settlement of runaway slaves in Confederate territory. This population of nearly 3,000 was also tapped to become one of the first regiments of black Union Troops to fight for the North in 1863.

After the war, the Union allocated the properties on Roanoke Island back to its original owners, essentially driving out the large colony. However, ancestors of the original Freedman's Colony still reside on the Outer Banks, honoring the original settlers who came to Roanoke Island in search of a permanent and free home.