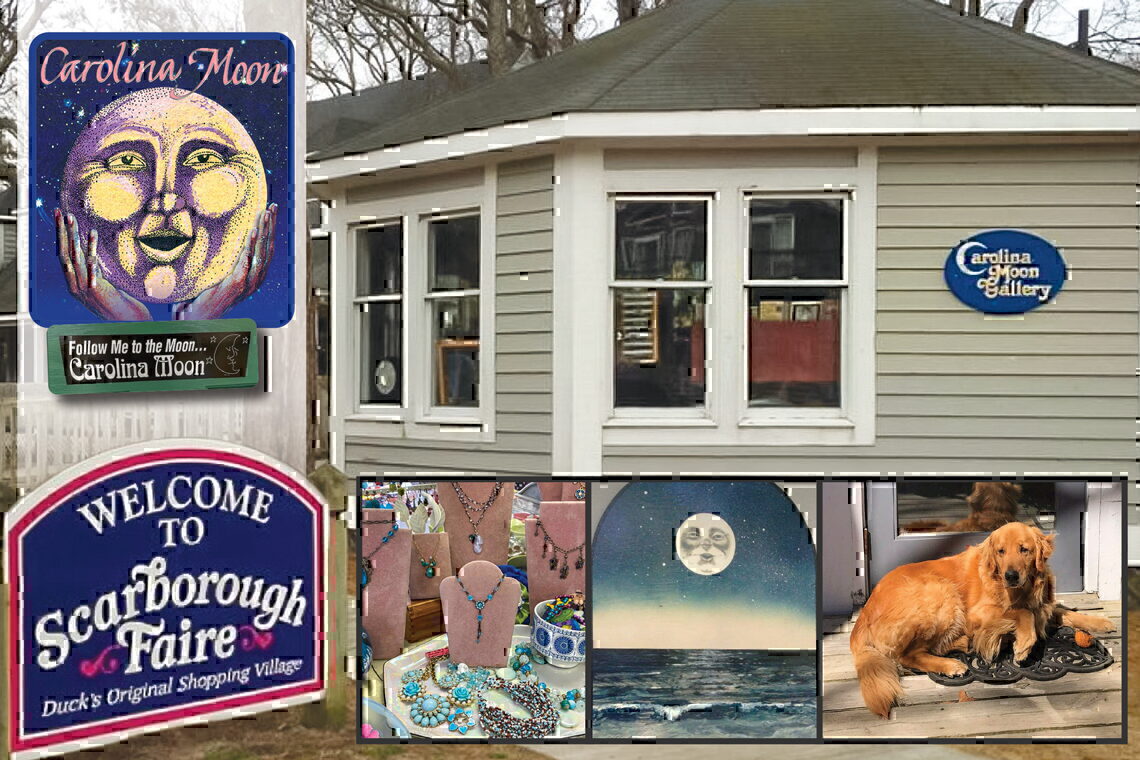 Carolina Moon Gallery is a New Age Gallery which blends modern and ancient ideas together. We feature jewelry, clothing and vintage one-of-a-kind items selected just for you.

Serving the Outer Banks of North Carolina since 1982, we bring you the largest selection of earrings on the east coast.

Carolina Moon Gallery is an ageless place where heart and imagination can feast on the fantastic riches not found anywhere else. We revolve around you.

Visit us on social media!

In 1982 Lou Bartscher opened the doors to her specialty shop, Carolina Moon Gallery, and this year marks the 40th anniversary. Her journey as a small business owner has been interesting to say the least. In the 1970s she had a store in Ellicott City, Maryland, which was in business for 10 years. During this time she participated in craft fairs and science fiction conventions held all over the country and on one of her trips to the Outer Banks (the first of which was actually her honeymoon) she made a quick decision to relocate her shop to the beach resort despite not having a place to live.

Lou and her business have been a part of the Outer Banks community since then. Over the past four decades she has had 12 different store locations on the Outer Banks, and at one point had four shops open, including three on the Outer Banks and one in the Georgetown area of Washington, D.C. Lou says her shops and inventory have evolved over the years. She now has the one shop in Duck, which is the location she has always wanted. “It is hard to describe until you see it,” Lou says. “It’s more of a curiosity shop. You don’t know what you will find.”

While Carolina Moon sells tropical-style shirts, it is far from your typical local beach shop. This new age gallery offers customers a unique shopping experience with an eclectic assortment of one-of-a-kind items ranging from vintage to 1970s to modern. Jewelry is the main draw at the shop, which carries a large selection of earrings. The inventory also includes charms (customers can create their own jewelry), clothing, greeting cards, pottery, crafts, books and more. Lou makes some of the jewelry herself and some is made by others. “We will help you find the right piece for you,” she says. “Carolina Moon revolves around you.”

Lou’s business partner is her Golden Retriever named Snow, who joins her at the shop every day. She says that sometimes visitors will come into the shop a few times a day just to see Snow—and get their pet fix while on vacation since they’re missing their own furry friends.

Lou encourages people to visit Duck while they are in the Outer Banks. “There’s a lot to be seen in Duck,” she says. “It’s a little village. I find the more serious shoppers come up to Duck.” 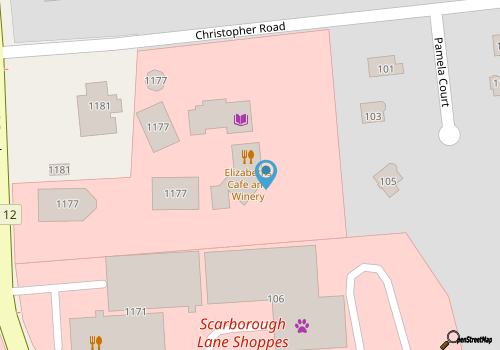 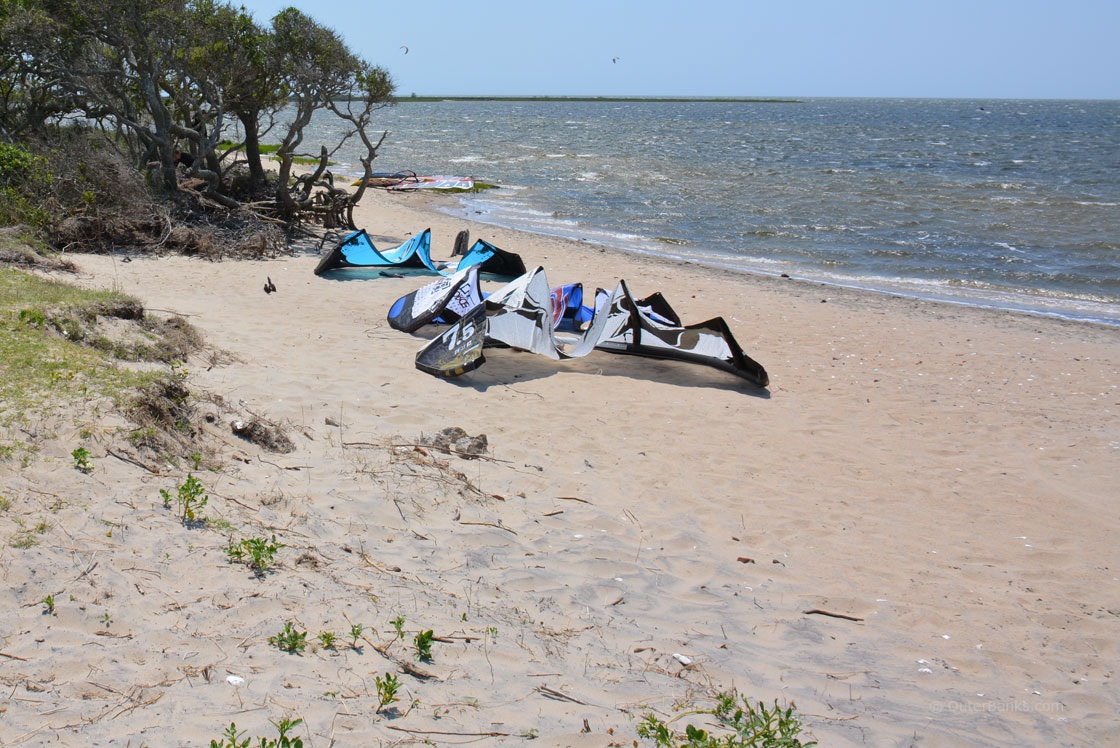